There are so many amazing attractions and things to see in Shiga Kogen during Summer!
Come check out the beautiful nature during the Green Season! 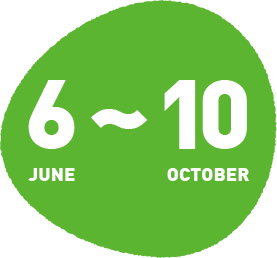 Shiga Kogen is a large beautiful area full of nature that has been deemed a UNESCO Eco Park, and you can trek right though it! Choose a course that suits you from casual walking to brutal mountain climbing courses, and discover what we think is one of the most beautiful areas in the world! 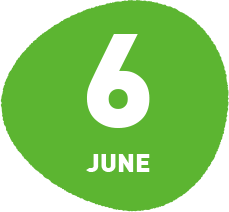 Try out some incredibly delish local dishes made from bamboo shoots and Nemagaridake that are harvested in the early summer around Shiga Kogen! Takenoko Soup is a local dish that is found only in the Kitashin area and it uses these vegetables and canned mackerel.

A craft fair held in the garden of the Shiga Kogen History Memorial Museum surrounded by fresh greenery. Many workshops and booths of various genres such as woodwork and dyeing and weaving can be found here! Food and drinks also available! 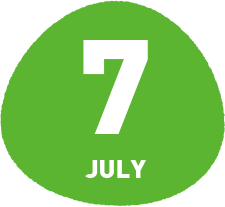 Discover one of the most intriguing sights, the Genji Fireflies of Ishinoyu Hot Springs. Found at one of the highest altitudes in Japan, this area is designated as a national natural monument. 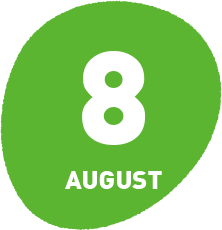 A three-day event that follows the legend of Onuma Pond, where a giant snake chooses a bride for himself. Miss Shiga Kogen is chosen during this time as a representative of the snake’s bride! Fireworks end the three day event and it’s an amazing sight to see! 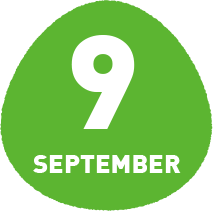 An event where you can experience Japan’s finest night sky. You can enjoy various attractions such as shooting by a professional photographer against the background of the night sky, starry sky observation, various workshops, as well as local food and drinks! 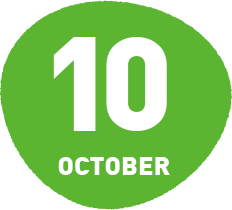 The beautiful autumn leaves of Shiga Kogen are very popular with vacationers and photographers. The best time to see is the contrast between conifers and hardwoods is from late September to mid-October. Sometimes you can even enjoy the first snow and autumn colors at the same time!

We are asking for original pictures of your favourite scenery, meals, pictures of yourself taken in Shiga Kogen! We are offering luxury prizes such as travel vouchers worth 100,000 yen, season passes for Shiga Kogen, accommodation tickets! There are also special gifts of original T-shirts and so on picked by lottery.

Please call between 8:30～17:00/ Available all year round (Subject to temporary closures)